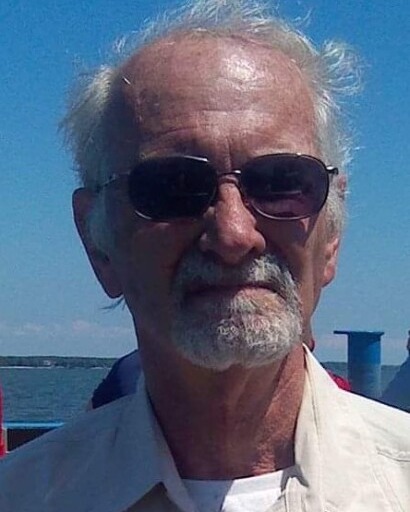 Sam’s day started very early while most of us were still asleep. He serviced thousands with his daily delivery of the local newspaper, The Cleveland Plain Dealer. He will be missed by all the other drivers as they gather each morning before the crack of dawn to prepare for their routes. For 40+ years Sam’s “second shift” of the day was at H & R Block where he completed countless tax returns over the years while working side by side with great work friends that became more like family.

Mr. Williams will be buried with his parents at McRae's Chapel Cemetery in Big Sandy, TN.

Burial will be handled by Stockdale-Malin Funeral Home.

To order memorial trees or send flowers to the family in memory of Samuel M. Williams, please visit our flower store.