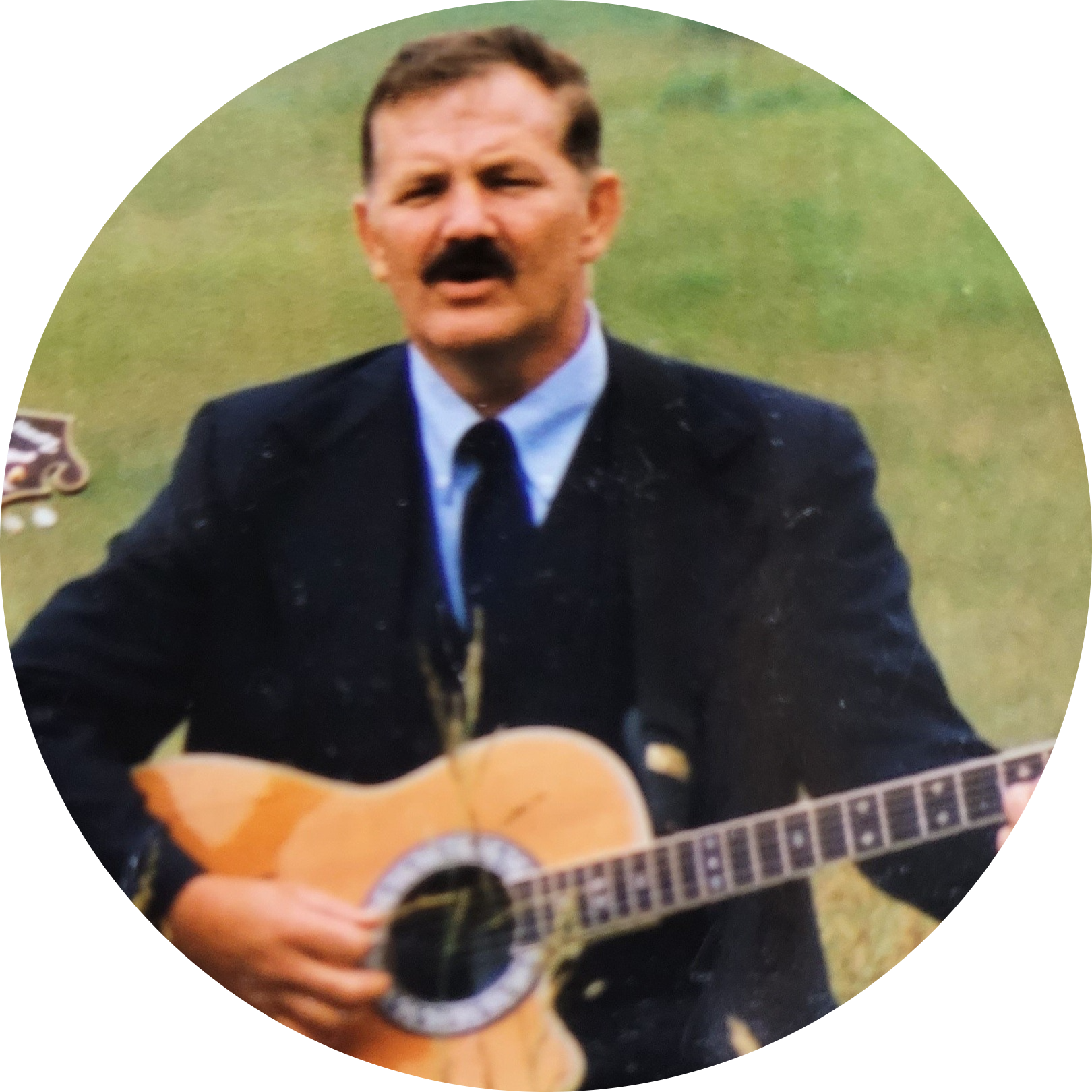 Roger Paul Hollingsworth, 74, of Paris, TN passed away on Saturday, December 17, 2022 at Centennial Medical Center in Nashville, TN. Mr. Hollingsworth was born on June 11, 1948 in Camden, TN to the late M.C. Hollingsworth and Elrita Watson Hollingsworth. Roger worked for over 46 years with the Tennessee Department of Forestry. He was a member of 108 Paris Masonic Lodge & 32nd Degree Scottish Rite in Memphis, TN and a member of Westside Baptist Church in Camden, TN.

Funeral services will be on Wednesday, December 21, 2022 at 11 AM at Stockdale-Malin Funeral Home Chapel in Camden, TN with Bro. Bill Douglas officiating. Burial will follow in Sandy Point Cemetery.

In lieu of flowers the family request donations be made in care of Stockdale-Malin Funeral Home to help with funeral expenses.

To order memorial trees or send flowers to the family in memory of Roger Paul Hollingsworth, please visit our flower store.