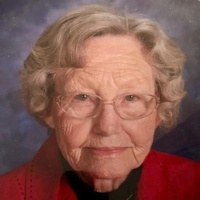 Funeral Services will be held on Sunday, January 20, 2019, at 2:00 pm at Stockdale-Malin Funeral Home in Camden, and Pastor Lucretia Campbell will be officiating. Burial will follow at Benton Memorial Gardens.

Visitation with Mrs. Wheatley’s family will be Saturday, January 19, 2019, from 5:00-8:00 pm and on Sunday from 1:00 pm until service time at Stockdale-Malin Funeral Home in Camden, TN

To order memorial trees or send flowers to the family in memory of Maudie Mae Wheatley, please visit our flower store.