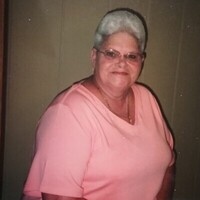 Ms. Glenda Lou Lloyd, age 70, of Big Sandy, TN, passed away on Thursday, February 18, 2021, at St. Thomas Hospital West, in Nashville, TN.  Ms. Lloyd was born May 24, 1950, in Cook County, IL, to the late William and Ida Carson Cook, and also preceded in death by a sister, Tommie Forrest.  She retired from Plumley Rubber Company after 30 years of service.

To order memorial trees or send flowers to the family in memory of Glenda Lou Lloyd, please visit our flower store.