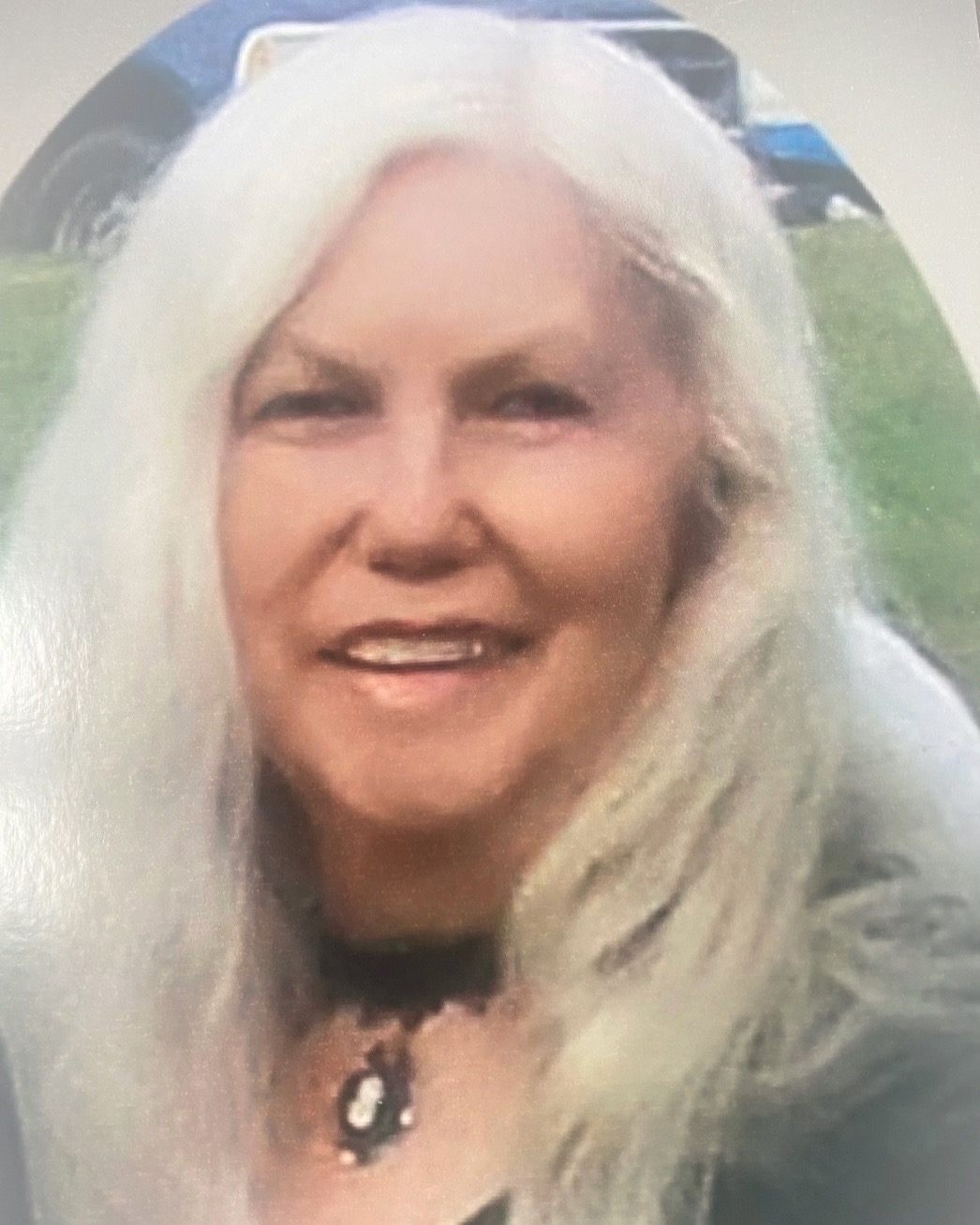 Funeral services will be held on Friday, December 30, 2022 at 1:00 pm at Stockdale-Malin Funeral Home Chapel with Matthew French officiating. Burial will follow in Flatwoods Cemetery.

To order memorial trees or send flowers to the family in memory of Betty Jo Davis, please visit our flower store.